The manager’s dilemma is a phenomenon that affects roughly 80 percent of all managers.It is triggered when you fall into that precarious place where your demands and responsibilities increase, yet the resources you have available to meet them do not.

The problem with this inverse equation is that, when the demands you face outpace the resources you have available to address them, you end up negotiating with yourself about which fire of the day you will put out — while others are painfully neglected.

I call this set of imperfect choices the “manager’s dilemma” because it is truly a no-win situation without an obvious solution. If you manage people, priorities, and projects, then the chances are good that you have encountered the dilemma at some point or may even be struggling with its consequences right now.

Unfortunately, the most common reactions to the manager’s dilemma are often unproductive and tend to make matters worse. To avoid digging yourself into a deeper deficit of time, energy, and resources, avoid the pitfalls of these counterproductive response patterns.

1. The Hero Wants to Conquer the Dilemma

They have a resilient mindset, which means they believe that bad news isn’t permanent and they can take ownership in the situation to make things better. The strong hero is often a high performer, so they may initially think,

“The rules don’t apply to me!”

To match their “bringit on” attitude, the tools they use to try to get everything done all come down to brute force. They exhaust all of their available time, energy, resources, and focus in an effort to overcome the challenges they face.

Once they deplete their margins and eventually begin to burn out, heroes may become evaders.

2. The Evader Wants to Outsmart the Dilemma

Believing that they can find a creative way to “get around it,” the evader takes a conservative approach to using their available time, energy, resources, and focus. They’d rather avoid a confrontation with the brutal effects of the dilemma, so they search for tools and tactics to sidestep the brunt of their overflowing plate of responsibilities.

They, too, maintain an optimistic mindset, which enables them to confidently believe that they can stay one step ahead. However, when they finally exhaust all options, evaders may become survivors.

3. The Survivor Hopes to Outlast the Dilemma

Survivors have “seen it all before” and recognize that organizational life flows in cycles. When work is overwhelming, they intend to hunker down as best they can until the latest storm blows over. They are willing to use their available time, energy, resources, and focus; however, their pessimistic mindset causes doubt that any of their efforts will make much of a meaningful difference.

As survivors hang back, they engage or disengage as needed for self-preservation and hope that their efforts to triage challenges will buy them enough time. When they finally run out of options, survivors may become deserters.

4. The Deserter Wants to Avoid the Whole Thing

In some instances, it is a quiet surrender, evidenced only by their steady lack of engagement and decline in performance. In other instances, they may vocalize the terms of their defeat and express their deep frustration with and dissatisfaction about the circumstances in an effort to take others with them. Either way, the deserter gives up on any realistic hope of successfully meeting the demands they face. Making no effort at a constructive response, the deserter often poisons the well by sapping the motivation and hope of others.

While each of these four responses is understandable, they are also all damaging because they play right into the dilemma’s core problem. In different ways, the reactions not only leave you with the original lingering challenges associated with the inverse equation, but there is also always ongoing baggage from the ineffective response itself. In order to escape the dilemma’s draining effects, you need a better response pattern — one that faces facts and goes all in.

For the heroes, take off the cape. For the evaders, know that you cannot run forever. For the survivors, surrender now and live to fight another day. Finally, for the deserters, you can be re-empowered, but there is a lot of work to be done.

The first and best response to your manager’s dilemma is to accept the situation for what it is and to focus all of your available time, energy, resources, and focus in a concentrated effort to balance the equation. To pinpoint the precise areas you need to focus on, take a free self-assessment. 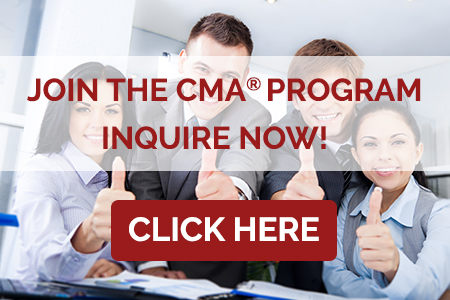 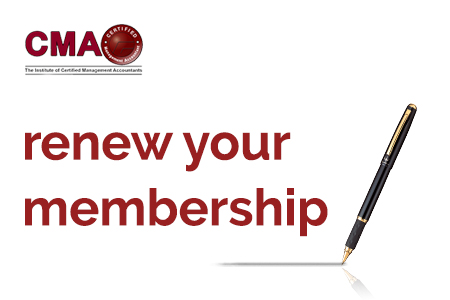